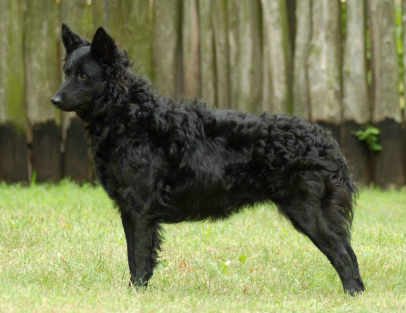 Nyírségfia Vihar
Though sheepdogs are attached to their owners in general, the mudi is outstanding in this relation, as it is attached to its owners stronger than the average. That is why it is so easy to teach mudis they watch for our orders, gestures and learn almost automatically. This calls our attention only to choose this dog if we want to keep them beside us, as a partner and not to keep them as a cheep alarm system locked in the backyard of our garden. On the other hand it means if we want to do sports with our dog, e.g. shepherding sheeps, agility or obedience then to have a mudi is an excellent choice! Beside that we can save a highly protected breed, the rarest Hungarian sheepdog. It is incomprehensible that mudi is a relatively lesser-known breed even in Hungary, though their sparkling gaze, clever dark eyes, plucky, but explosive and uniquely quick nature hide a supremely excellent dog, who would go through fire and water for its owner. It is interesting that many times even in Hungary people do not know what kind of dog they can see; they do not know this breed. 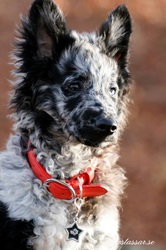 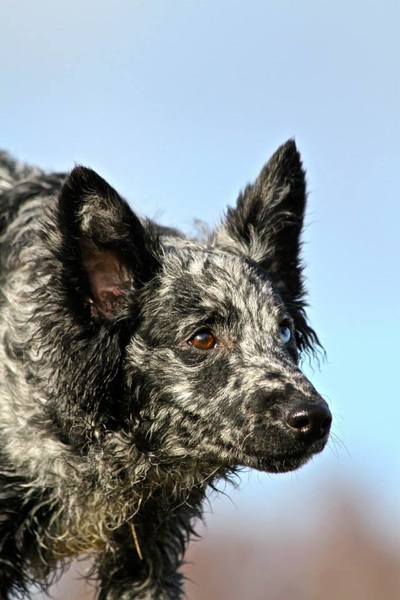 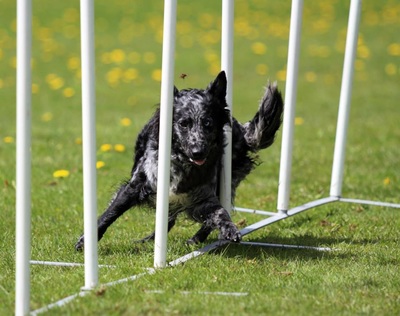 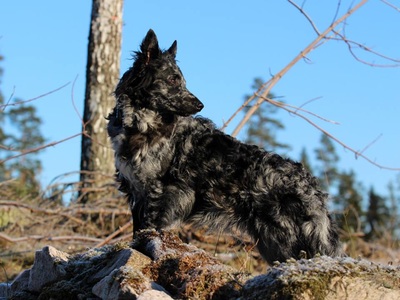 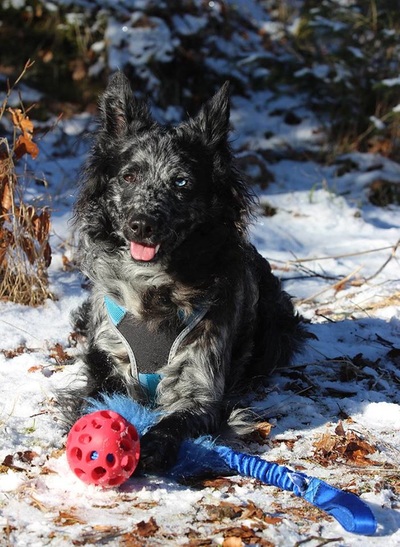 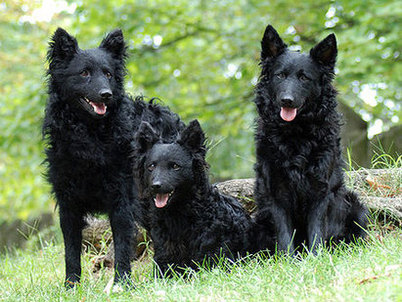 Short history of the breed:The first description was found from the 18 century, where an excellent, generally black, mudi-like sheep-dog was described. The breeding of mudis was started by Dezső Fényes, the director of the Museum of Balassagyarmat, in the 1930’s. In March 1936 mudi was accepted as separate breed, this time the 1st breed standard was accepted. The Hungarian Kennel Club submitted in this year the FCI standard as well.

Article on the breed: